DartTech was approached by the local Karate Club to make a website that was flexible  and socially interactive to incorporate Twitter, and Facebook with an easy self-administering platform for updating their website. They required youtube uploads, photograph galleries along with a blog/news bulletin. DartTech provided a site which suited their needs at a price that was competitive and didn’t effect the clubs limited finances but enhanced their profile and image. The club is going from strength to strength with the enhanced profile of the club. 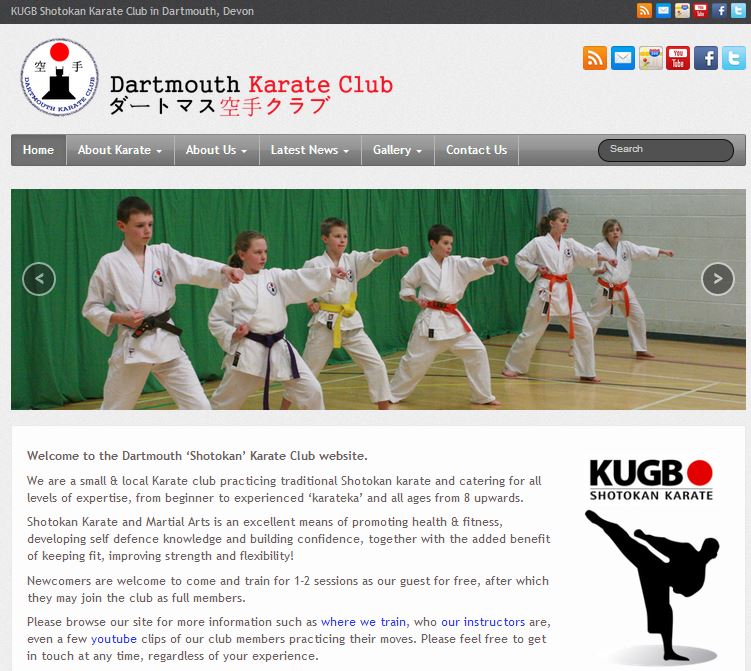 After successfully setting up and establishing a flexible and user-friendly website for the Orlando Rogers Foundation, the next phase was to increase the social network exposure of the Foundation by setting up the Facebook & Twitter extensions to the website.

Their Facebook page was already set up, but as a personal page and not as a business/organisation page and their data and style was out of date. By updating and bringing the design similar to the website and converting to an organisation page, this increases confidence and recognition to the Foundation and enhanced the strength and purposes of the organisation. The connection levels and exposure of the Foundation has been increased beyond expectation and is likely to grow even more.

Twitter can sometimes be dismissed as being part of the social networking area especially if there are no existing connections or limited knowledge of the service, however, there is no such thing as over exposure on the internet, by using Twitter and other media, this increases website exposure aiding better ranking websites.

Each link and element of marketing that is posted to the Website is now supported by an automated tweet. By allowing and establishing this facility, increased levels of exposure is immediately present on the internet and therefore supporting any ranking for the website. 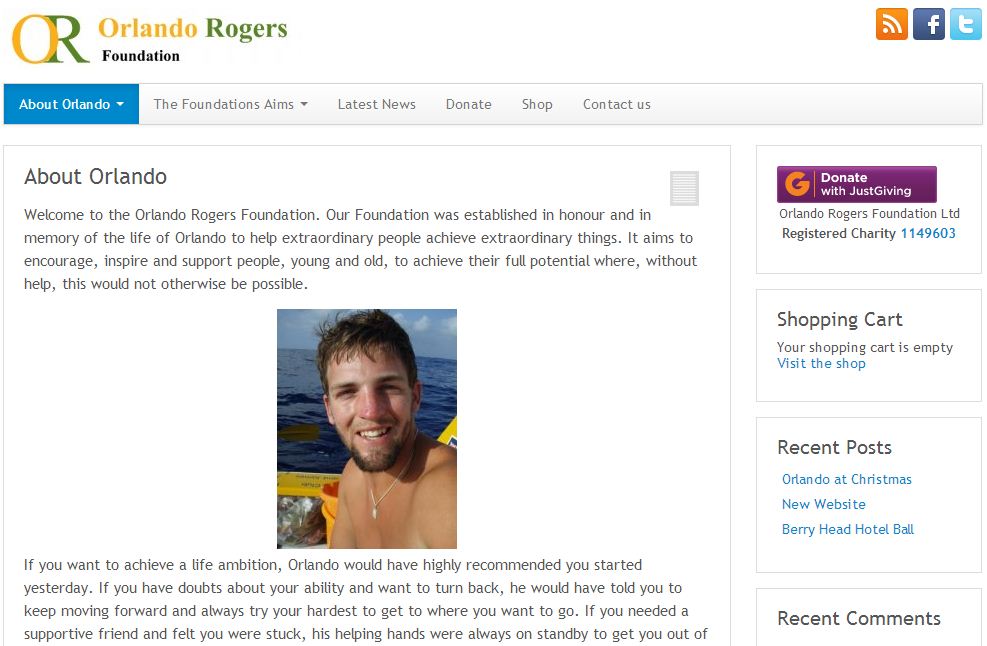 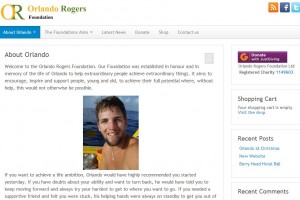 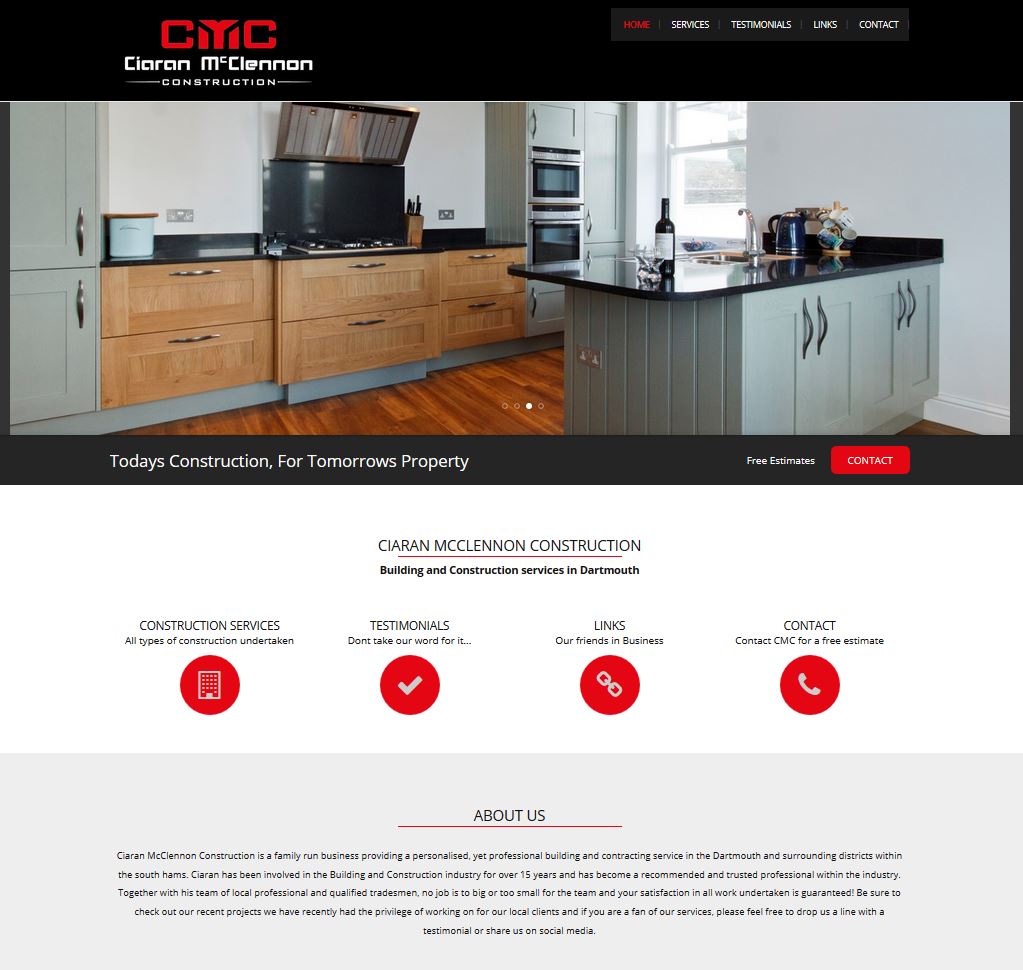 A request from a local tradesman to build him an affordable website that was not overstated or over complicated, but offered him the facility to promote himself to the local community and to provide a place for his clients to view his abilities and the services available. END_OF_DOCUMENT_TOKEN_TO_BE_REPLACED 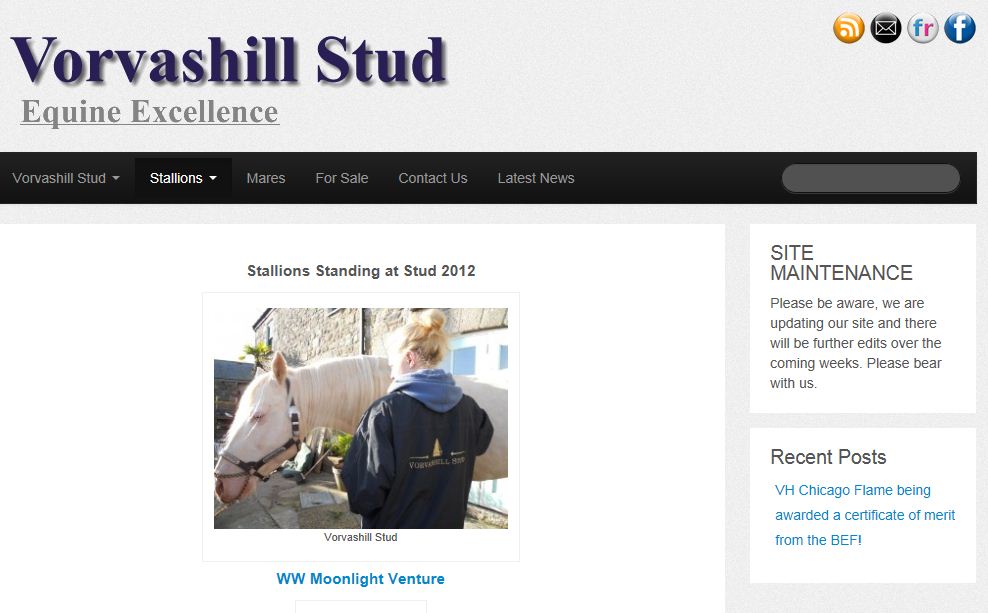 A requirement for a Self-Managed, but hosted site was required by a small but boutique Horse Stud in the Devon & Cornwall Area. Their budget was restrictive, but they knew they had to be on line and also connect with social media.

Vorvashill Stud is a Self Managed site that is user-friendly and well ranked in search engines for all their stock and success stories. 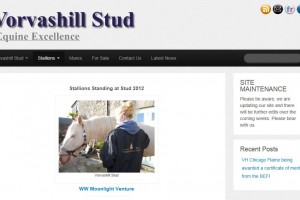